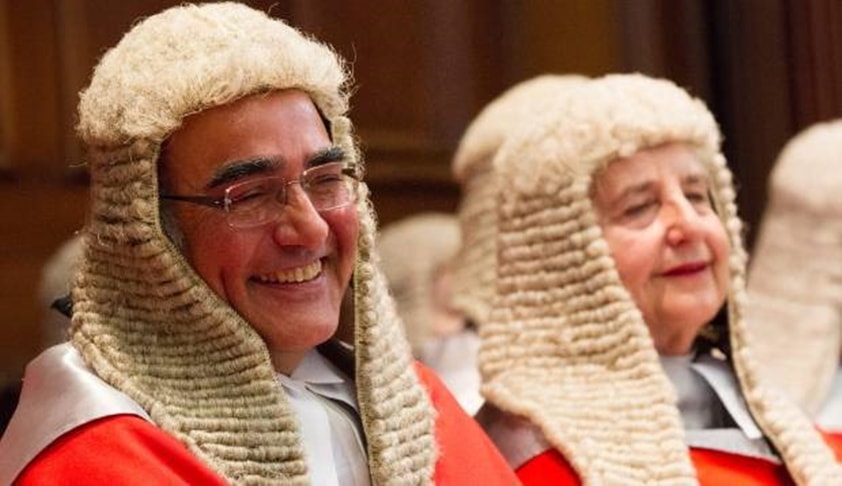 Mr. Pheroze Jagose, a Wellington Barrister of Parsi Indian descent, has been appointed as a Judge of the New Zealand High Court. Justice Jagose will sit in Auckland. His swearing-in ceremony was reportedly as culturally diverse as he is, with references from Lady Gaga to the heritage of his Parsi Indian father and Irish mother.

The speakers not just lauded his legal skills, but also praised him for his humor, modesty, and grammatical perfection. David Goddard, QC, speaking for the Law Society, said having seen what the judge could do with 140 characters on Twitter, he was looking forward to similarly concise judgments.